​Proudly and Prolifically Producing the Opposite of What's Popular since 1988!!! ​

"Lydia and Lane Vonderstein specialize in recording audiobooks. They encounter more and more serious problems with their latest project, until finally, Lydia starts suspecting that she and Lane are somehow being 'absorbed' by stages into becoming characters in the book." 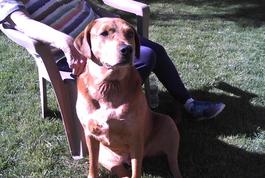 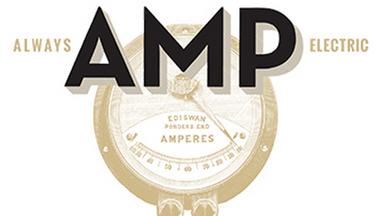 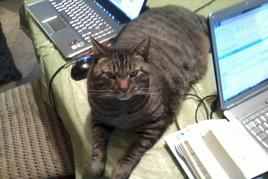 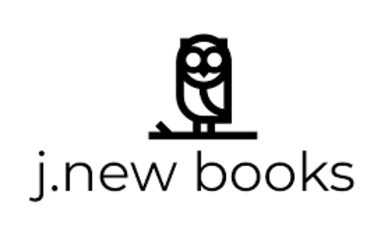 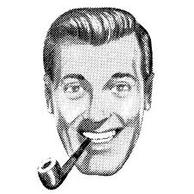 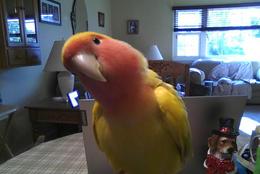 (Now Jesus himself had pointed out that a prophet has no honour in his own country’ (John 4:44))

​"A tiny man. Leading many more other tinier men. The number of tiny men in the line only bounded by the rate of each one’s diminishment!"

​You don't call a mechanic a "wrencher" or a surgeon a "cutter", so - don't call me a "writer" please. It's stupid and offensive.

Thank You! Mind your boots goan out!​

​​First Meat Ever Whut Hit d’ First Fan, or; Where all War Leads Sayeth the Preachman

-Fleas on the Dog

Inferno  (E-BookfromUnderground Voices):  "A group of heavily-armed adventurers follow their bloodthirsty single-minded leader to the heart of all that is evil."

​​​No and Maybe - Maybe and No  (Pski's Porch): "...based on mythology drawn from Frazier’s 'The Golden Bough', regarding the belief of certain tribes that each human being is inhabited by from one to four souls. These souls leave the body when their humans fall asleep, and enter the waking world as beings looking and behaving like normal people."

Tod Davies, editorial director, Exterminating Angel Press: "No and Maybe...is not only a cultural pushback, born of James Joyce via Philip K. Dick, with a nod to Leonard Cohen, but it's also very funny."

​​Understanding Franklin Thompson  (JEF Books): "Middle-aged bachelor Franklin Thompson and his widowed Mother Audrey live together in a quiet small town. But their lives are periodically marred by the repeated attacks of a horrid mental disorder which they share..."

Paul John Adams, Editor, Optional Books: "This a profoundly original novel. It is unsettling, it is anxiety ridden, and it is also quite humorous."

Warwick Newnham, Contributing Editor, Open: Journal of Arts & Letters: "Like Ballard and Burroughs, Meirose works in the realm of literature as pure consciousness: a tour de force of post-modernist philosophy as writing."

"This piece is probably one of the most vivid depictions of suffering I’ve seen submitted to us."

​George Salis, Author, Sea Above, Sun Below and Editor of The Collidescope:

"...superbly accomplished novel (Le Overgivers au Club de la Résurrection) ...will surely be one of the best novels you read this year."

"Meirose is a trickster stylist and while you might call him ‘Joycean’ his lyric signature is lighter and a little more playful than the author of ‘Ulysses’. His extraordinary word play is like listening to a dialect you don’t quite understand but from which you can nevertheless glean meaning."

"A magician’s hand is quicker than the eye, and the same is true of Meirose’s fiction. It’s experimental magic and I haven’t a clue how he does it."

"Meirose's prose pulses with life, infusing you with intensity of each moment arising surprised. "

​​Richard S. Bailey, author of Off on a Tangent and Tiresias Lies: The Insidious Plot of the Men with One Left Shoe :

"Jim Meirose is a writer of distinctive voice and vision"

​ ​​​Jane Rosenberg LaForge, author of An Unsuitable Princess and The Hawkman: A Fairy Tale of the Great War: