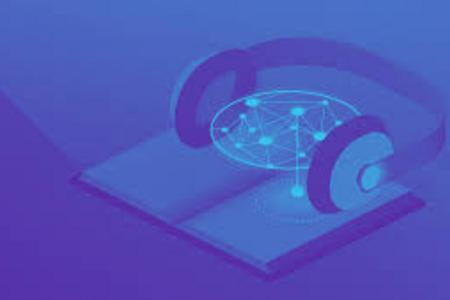 Lydia and Lane Vonderstein specialize in creating audiobook versions of popular novels. They work out of their own home studio, with Lydia doing the narration and Lane handling the tech and business side of the operation.

They are contracted to record a fantastically offbeat experimental novel titled “The Great Beethoven Infestation” in which the fictional forces of the composer embark on a blitzkrieg-like war of aggression against their neighboring states.

The recording goes smoothly at first until Lydia begins to grow concerned that the book is terribly written and will be an utter failure once released. She fears their association with it will blacken their name in the industry.

As her concern grows, she shares her fears not only with Lane, but to the publishers first, and then the author, but they turn deaf ears. As a result, her concerns start to turn to depression, and finally to delusions that she and her husband are somehow being “absorbed” by stages into becoming characters in the book.

When her delusions seem no longer bearable, she seeks professional help. In the meantime, they plunge forward to fulfill the contract and complete the book. Lane feels that once it is behind them, Lydia will return to normal. But, to Lydia, the end of the job just seems to move farther and farther off into the future.

Finally, the work grinds to a halt, when a last-ditch effort to restore Lydia’s sanity fails disastrously, and “Audio Bookies” comes to a totally unexpected, but totally plausible end.